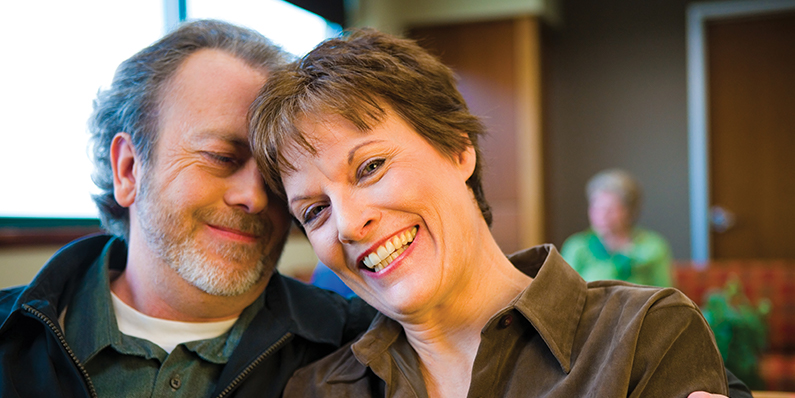 Genetic testing can have several possible outcomes, which can be categorized as positive, negative, and inconclusive, meaning the test result did not give any useful information. Because these genetic testing results are not always straightforward, it is highly important for patients and their families to ask questions about the potential meaning of the results before and after testing.

Even though accurate test results can reveal a positive genetic mutation, it does not guarantee that a person will actually acquire the disease. Likewise, negative results do not guarantee that an individual will not develop cancer through other means. These blood tests only detect certain levels that reflect an increased risk for the cancer that they were tested for.

People who have a positive test result, indicating an increased risk for cancer, can then take steps to lower their risk of developing cancer or to find cancer earlier, including:

Prior to any genetic testing, it is important to meet with a genetic counselor. The Hope Cancer Center has in-house genetic counselors who can educate you about the testing process and address any questions or concerns you may have. Additionally, your counselor will cover information such as limitations, risks, benefits, and genetic risks based on family history, so you can make informed choices about future health care.

Inherited genetic mutations play a major role in approximately 5 to 10 percent of all cancers and more than 50 hereditary cancer syndromes have been identified. Two of the most common cancer syndromes include Hereditary Breast and Ovarian Cancer Syndrome (HBOC) and Hereditary Non-Polyposis Colorectal Cancer (HNPCC), also known as Lynch syndrome.

Keep in mind, that even if a cancer-predisposing mutation is present in a family, not everyone who inherits the mutation will necessarily develop cancer. However, genetic testing can still be useful for anyone interested in making important decisions regarding cancer prevention or early detection.

If you have any of the following, please call our office before coming in for your appointment: Fever AND cough; Fever OR cough and recent travel (domestic or international to any destination); Recent international travel to areas impacted by the Coronavirus (2019-nCoV) within the last 14 days; OR close contact with someone who has traveled outside the US or been exposed to the Coronavirus.